Sarah (22) and Julia (19) are two multi-talented sisters from The Netherlands. They started their professional career at an early age, playing roles in big theatre productions such as Mary Poppins, Shrek the Musical and The Sound of Music.

Besides acting, Sarah and Julia are also active as singer songwriters. In 2013, they joined forces to take part in the Dutch national selection competition for the Junior Eurovision Song Contest, where they finished third. Three years on, and several singles later, they won the first ever Dutch Radio Disney Music Award – also known as an ARDY.

Since 2018, Sarah and Julia have been writing their own songs. Their first single Hooked On The Hype was released at the end of 2018, followed by On My Way at the start of 2019. Currently, they are working on new material which they hope to release later this year. 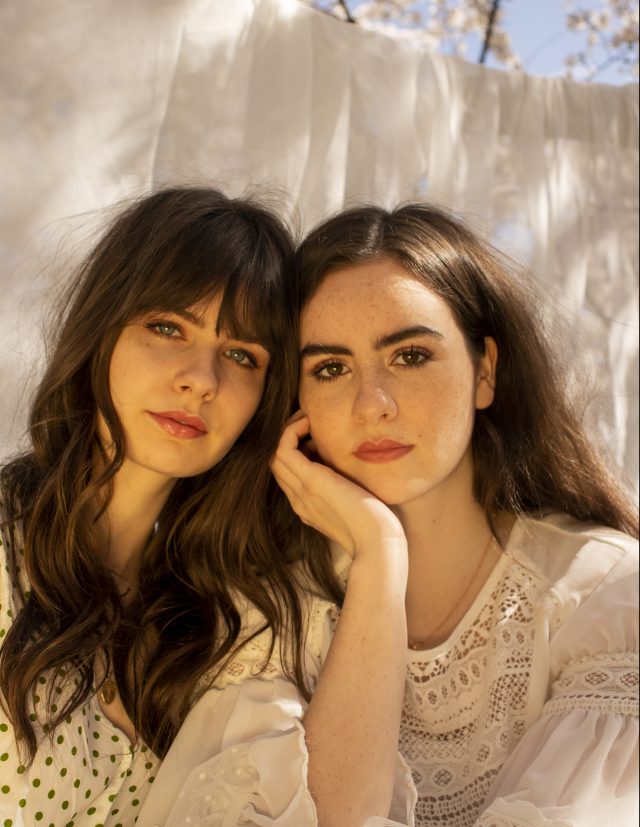